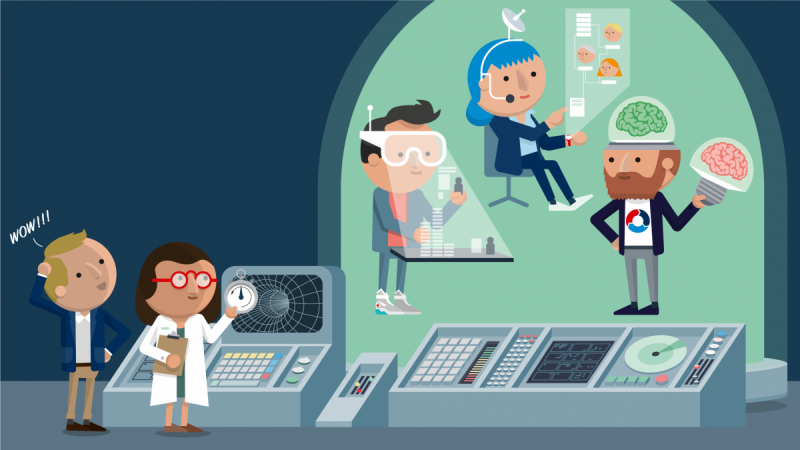 CONTEST: Write a short blogpost and win a ticket to Day of Play 2018 — a hands-on workshop and networking opportunity

BuILD’s first contest of the year is now officially underway. Write a short blogpost and win a ticket, worth over 2.600dkk, to A Day of Play 2018  — a hands-on workshop on the future of work with networking opportunities with the leaders of Scandinavian’s top companies.

What You Need to Know

The Task: Write a 300-500-word blogpost on the future of either leadership, change, or learning and the winners in each category will win a ticket to attend A Day of Play 2018.

The Prize: Day of Play is a conference/workshop on February 5th at the National Museum in Copenhagen where leaders, decision-makers, and practitioners filled with workshops and knowledge sharing.

How to Enter: This contest is open to all ITU students. Simply send your blogpost to build@itu.dk

Submissions will be accepted until 14.00 on Friday 2nd of February and the winners will be announced that afternoon.

There will be three keynotes given at the event:

BuILD is offering this unique opportunity to students because this conference is not about the emergence of new technologies in and of themselves but rather a look at how these technologies will shape the future and the ways in which organizations must react. With participants from Scandinavia’s top companies this will be an excellent opportunity to network in an informal setting.

More than this Workz, the host of the event is a change management consultancy located in Copenhagen, Denmark that believes in ‘Change Through Involvement’ a mantra that manifest itself in some very interesting ways including gamification, story-telling and role playing.

If interested check out this short video below on Workz.

Remember submissions will be accepted until 31st of January and winners will be announced on Friday 2nd of February.

We use cookies to ensure that we give you the best experience on our website. If you continue to use this site we will assume that you are happy with it.Ok